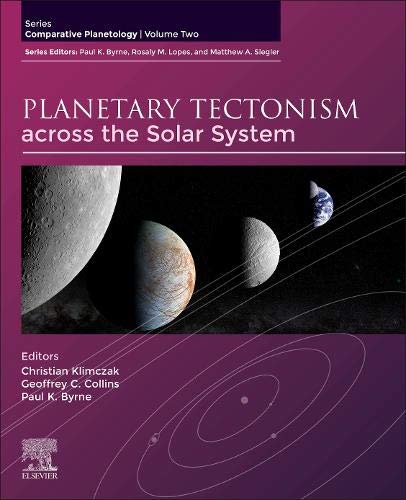 Planetary Tectonism across the Solar System, Volume Two in the Comparative Planetology series, addresses key questions surrounding planetary tectonism, such our understanding of the global contraction of Mercury, the formation of giant rift zones on Saturn's icy moons, or the tesserated terrain on Venus. It makes connections to Earth, such as how deformation on Mercury is both similar and different, and how to apply theoretical considerations behind plate tectonics on Earth to other planets. The book offers an up-to-date, accessible and comprehensive discussion of the major tectonic processes and landforms that shape and drive the evolution of planets, moons and smaller bodies.

By placing a singular emphasis on comparing tectonic processes and landforms on all relevant Solar System bodies, with the explicit objective of providing a systems-level understanding of this widespread phenomenon, this book is ideal for anyone studying planetary tectonism....