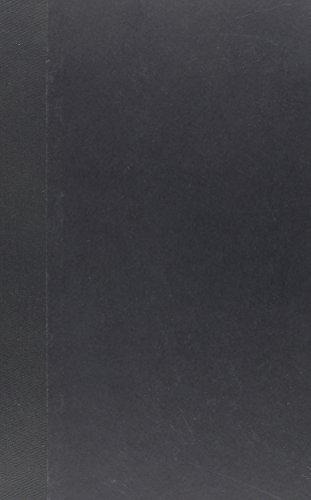 From the late 1930s to the mid-1950s, five big movie studios-Paramount, Warner Bros., Twentieth Century-Fox, Metro-Goldwyn-Mayer (MGM), and RKO-dominated Hollywood's film industry. This "big studio system" operated primarily as a series of assembly-line production factories. Ideally, each churned out fifty-two movies a year, enough to supply showcase theaters across the country with a new lineup each week-with profit being the overriding goal.

Of this era, veteran screenwriter Julius Epstein (Casablanca) said: "It was not called the motion picture industry for nothing. [It] was like working at belts in a factory."

Studios assigned the majority of the lower-tier screenplays to directors under long-term contract and expected them to stick to the script and keep productions within the budget. These filmmakers, known as "house directors," often made films quickly, inexpensively, and with limited resources. Just Making Movies: Company Directors on the Studio System collects twelve interviews with house directors from this era, all conducted by the author during the 1980s. These previously unpublished interviews provide a clear picture of how the big studio system operated, as told by those who knew it best.

Ronald L. Davis is professor emeritus of history at Southern Methodist University. He is the author of Van Johnson: MGM's Golden Boy (University Press of Mississippi) and The Glamour Factory: Inside Hollywood's Big Studio System....